2019: A Pivotal Year for Civil Rights 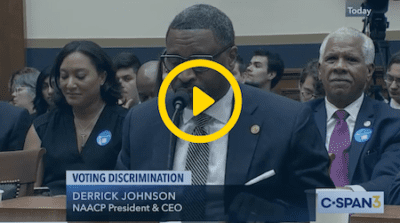 In January we strongly urged the Senate to vote against William Barr’s confirmation. His record disqualifies him from leading the Department at this critical time in history. He was a general in the War on Drugs, which devastated communities of color. At every opportunity, he has made it clear that he cannot be trusted to enforce our nation’s laws. We warned the Senate that he was selected not to protect the people, but rather to protect Trump. We warned that he was incapable of providing independent leadership of the Justice Department. He is simply unfit to serve. Sadly, for our country, he has proven us correct over and over again. 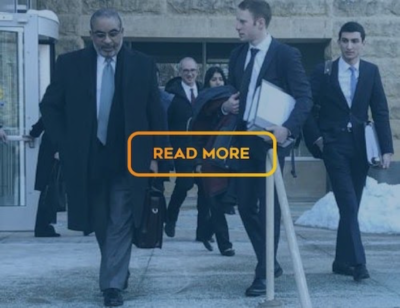 We have always known the importance of the courts. Whether we are the plaintiffs bringing the case forward or the legal counsel arguing the case, the NAACP is in the fight and in the courts. Supreme Court recently heard oral arguments in the case NAACP v Trump, our lawsuit against the Trump administration for its decision to terminate the Deferred Action for Childhood Arrivals (DACA) program. If DACA is rescinded, it would put hundreds of thousands of young undocumented immigrants—many of whom are Black—at risk of deportation. 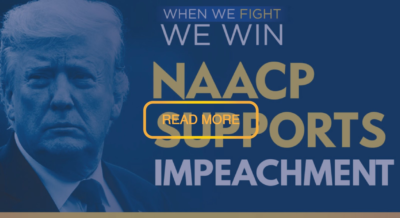 In July, delegates to the national convention voted unanimously to support the impeachment of President Donald Trump. We wholeheartedly support the call by Speaker Nancy Pelosi to proceed with articles of impeachment against President Donald Trump. We have appreciated the House’s careful efforts to conduct its impeachment inquiry into the wrongdoing and corruption of Donald Trump. With every hearing and every witness, it has become more clear that the President abused his power by sacrificing the national interests of our country to further his own personal and political interests. Because the integrity of the 2020 election is at risk, we cannot afford to wait any longer to protect our democracy. 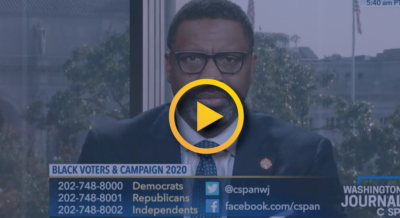 President Derrick Johnson talked about some of the issues most important to the NAACP in the 2020 election, including voting discrimination.

The NAACP released a landmark report outlining President Trump’s alarming pattern of nominating persons to the federal bench who have atrocious records of enabling or defending voter suppression. Our report, the first of its kind, shows that Trump’s judicial appointment record is no accident. Undermining voting rights is now a qualification for nomination by President Trump to the federal bench. This is another strong sign that this administration is bent on restricting access to the voting booth for communities of color.

Honoring our Strength and Resilience: NAACP led a delegation of nearly 300 African Americans, ranging in age from 4 to 90, on a transformative journey from Jamestown, VA to Jamestown, Ghana to reconnect with their African roots and commemorate the Year of the Return to mark 400 years of resilience.  “In the Twi language of Ghana, ‘Sankofa’ translates to ‘go back and get it.’ We are standing in our ‘Sankofa’ moment,” said NAACP President and CEO Derrick Johnson. “We are proud to return to Ghana to walk in the footsteps of our ancestors and reaffirm that our existence is one of strength, power, resilience and liberation. Read full blog. 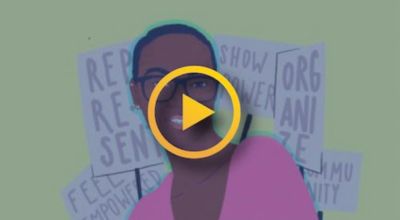 NAACP conducted training sessions on organizing skills for young people in California, Florida, Georgia, Kentucky, Louisiana, Massachusetts, Mississippi, New Jersey, Pennsylvania, Tennessee, Texas, and Virginia. Under the leadership of Tiffany Dena Loftin, the Youth and College team has equipped thousands of student activists with new tools and resources to lead campaigns around ending gun violence, addressing student debt, and strengthening democracy. While these are prominent national issues, the public debate often overlooks the Black perspective. Youth and College teamed up with Baller Alert for State of the Union: For the Counterculture. Young black people between the ages of 18 and 35 who discussed issues that mattered to the 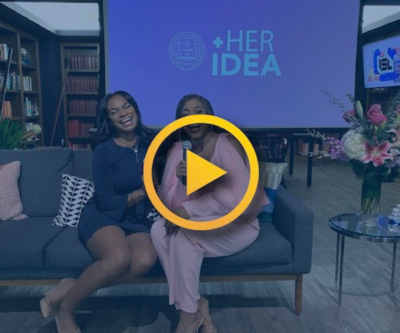 m – everything from having #2020Vision to what organizers can do to take action and fight for the issues that matter to them.

Krystal Garner of BET’s “The Grand Hustle” and actress Ernestine Morrison hosted the listening session for the podcast Her Idea—NAACP’s podcast promoting entrepreneurship by Black women.

Thousands gathered in Detroit for the 110th National Convention in July. With the theme, “When We Fight, We Win,” the convention brought together elected officials, members, organizers, faith-leaders, entertainers, and young leaders for workshops and discussions about the issues impacting our community.