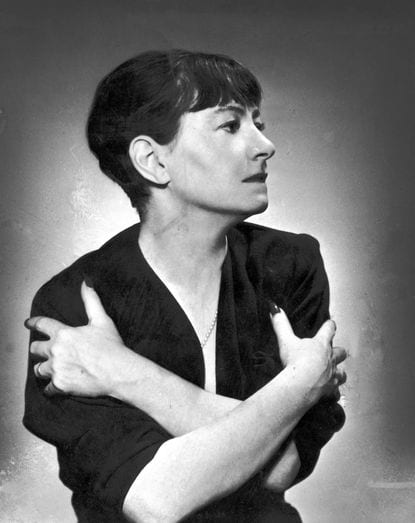 For over three decades, the NAACP headquarters in Baltimore, Maryland, served as the resting place for Dorothy Parker. Forever etched into the NAACP’s history and legacy, the American poet, writer, critic and satirist was a fierce supporter of civil rights and social justice during a critical era in our nation’s history.

At a time when the country was in the midst of a social movement for civil rights and equal protection, Parker gave to a cause she believed in by bequeathing her estate to Dr. Martin Luther King Jr. and providing that upon his death, the estate would pass to the NAACP. The NAACP continues to benefit from her gift by licensing the use of her works.

Born in Long Beach, New Jersey, Parker rose to prominence for her literary works published in such magazines as The New Yorker and as a founding member of the Algonquin Round Table, a group of New York city writers and critics. In 1932, Parker found success in Hollywood as a screenwriter. Among her accolades, she received two Academy Award nominations for her work on more than 15 films.

Throughout her life, Parker grew to be a vocal advocate of civil liberties and civil rights. In 1988, under the leadership of then-NAACP President Benjamin Hooks, Parker’s remains were interred at the NAACP national headquarters in Baltimore, Maryland, and remained there for 32 years.

Preserving the legacy of Dorothy Parker has been an essential part of the NAACP’s history. At the request of her family, which coincided with the NAACP’s planning, on August 22, 2020, Mrs. Parker’s remains were re-interred in a family plot at Woodlawn Cemetery in New York. Among the speakers at the ceremony was Hazel N. Dukes, an NAACP national board member and current president of the NAACP New York State Conference.

Dorothy Parker will always be part of the NAACP story as the NAACP was part of hers. Her life and legacy will continue to be remembered throughout NAACP history.