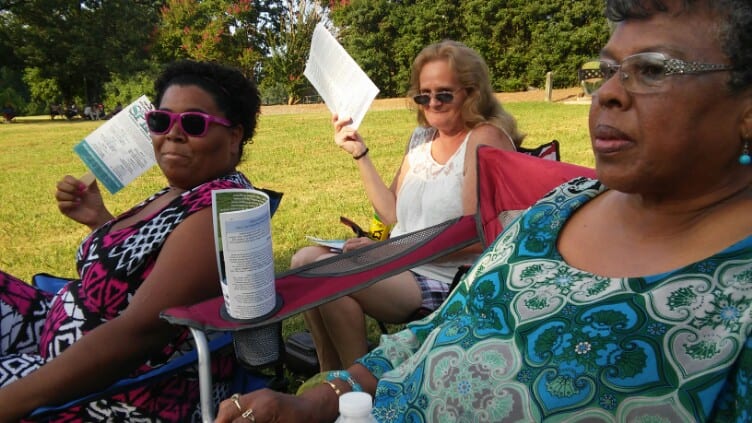 Such as it is, this is Dred’s Discussion, your look at your municipal government, from street level. After days, weeks, and months of silence in the midst of front page Covid-19 coverage Jay Wagner remains quiet as Guilford County Covid numbers soared past Forsythe County numbers. Wagner has been an exemplary leader throughout the pandemic. You can’t say anything wrong if you don’t say anything. The city transit system now requires passengers to wear protective masks or face coverings. HP transit will continue to operate fare-free until further notice. HPPD offered it’s final farewell to Ken Shultz on his last day of duty with a drive by parade of officers from Morehead Rec Center to police headquarters. No city officials outside of police department attended. HP Interim City Manager Randy McCaslin appointed JT Stroud interim chief of police effective August 1, 2020. In October a HPPD captain will be promoted and become the first Black female assistant chief in the department’s history. Capt. Petula Sellars would not have been promoted had not Ken Shultz left the department. Several other promotions are on an interim basis. City Council set three priorities before the pandemic hit: Design a marketing campaign focused on diverse groups, events, and quality of life. Select a target neighborhood and coordinate with necessary city departments to implement a holistic strategy to address systemic problems such as violence and poverty. Recruit 50 new office jobs and five new investors for the catalyst project. The last will involve incentives. Available grants of up to $50k for new construction or major renovations for office projects in the downtown district are being offered. Also annual cash grants equal to between 20% and 80% of the market rental rate for four years and $3000 per job for companies that create at least 10 new jobs. What confuses me is, if the property is so attractive, why pay incentives to occupy it? With City Lake Pool being closed attendance at Washington Terrace Pool has been up. No Covid-19 information was available. HP Parks and Recreation is determined to keep control of Morehead Recreation Center after having failed miserably in past operations. The Black community in HP has long lost confidence in the Lee Tillery led department. After a year the death of Guilford county district Court Judge Tom Jarrell is back on the front page of the HP Enterprise. No arrests and no progress has been made in the case. HPPD considers the case closed even though no one has been arrested or charged. There you have it, this is Dred’s Discussion, such as it is.