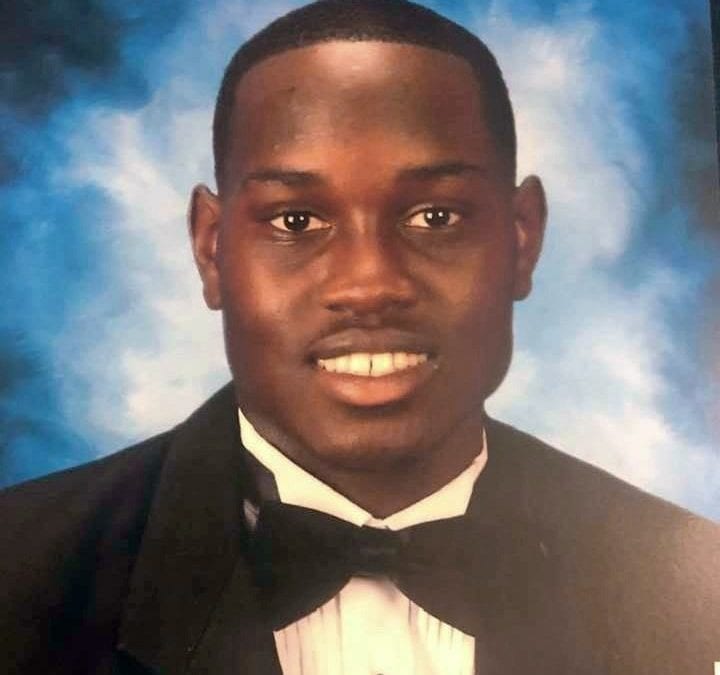 ATLANTA, GA (May 21, 2020) – William “Roddie” Bryan Jr., has been arrested on charges of Felony Murder & Criminal Attempt to Commit False Imprisonment and is booked in the Glynn County Jail. The arrest of “Roddie” has finally been made after a further investigation conducted by the Georgia Bureau Investigation (GBI) and District Attorney Joyette Holmes of the Cobb County District Attorney’s Office.

Georgia NAACP State President, Rev. James Woodall speaks on the arrest: “Though this is a welcomed development, we will not celebrate until the two district attorneys who endorsed this murder through their inaction are removed.  Jackie Johnson and George Barnhill need to be next.”

In order for true justice to be served, every elected official responsible for the delay of these arrests must be held accountable. We won’t stop fighting until the injustices in Southeast Georgia are no longer a cover-up to the white supremacy that exists in the African American communities. This is unacceptable here and anywhere else in America.

National Association for the Advancement of Colored People (NAACP) has had an unbroken presence in Georgia since 1917. The Georgia NAACP maintains a network of branches throughout Georgia, from cities to small rural counties. The Georgia NAACP has been the most effective and consistent advocate for African American civil rights in Georgia. You can read more about the Georgia NAACP’s work and mission at naacpga.org.