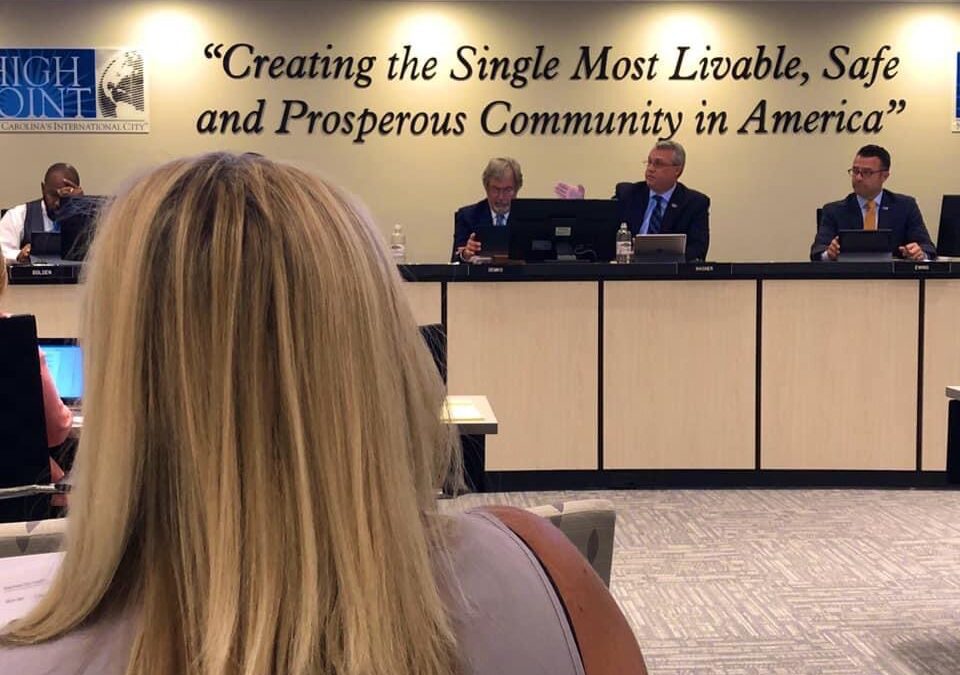 For over a week now I’ve tried to understand what took place at the last city council meeting, specifically with the Reparations Resolution.

There are many things to address; however I must start at the top—Mayor Wagner. Mayor Wagner has clearly been opposed to Reparations since September of last year.