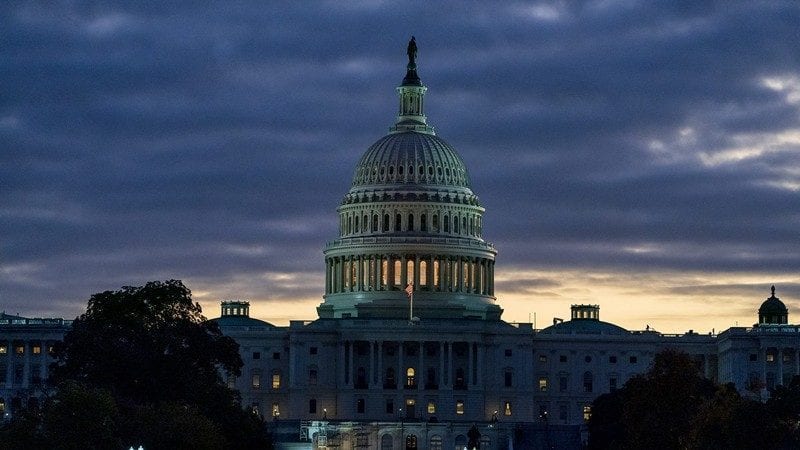 Baltimore – Today, the NAACP praised the vote by the U.S. House of Representatives to move to the next phase of its inquiry into the impeachment of Donald Trump. Derrick Johnson, President and CEO, made the following statement:

“The NAACP applauds today’s vote on impeachment. The impeachment inquiry into President Donald Trump must advance to the next stage. We welcome the transparency and specificity about the investigative path forward in this critical time for our country.

We encourage the House of Representatives to continue fulfilling its Constitutional duty to investigate fully the abuse of power, obstruction of justice and the litany of racist and xenophobic acts by this president. We look forward to public hearings so that the breadth and depth of President Donald Trump’s lawlessness is finally exposed for all Americans to see.

The NAACP has been on record in support of impeachment since our national convention in July, when our membership unanimously voted to support impeaching President Donald Trump. We remain steadfast that this is the proper outcome for our communities and our country.”