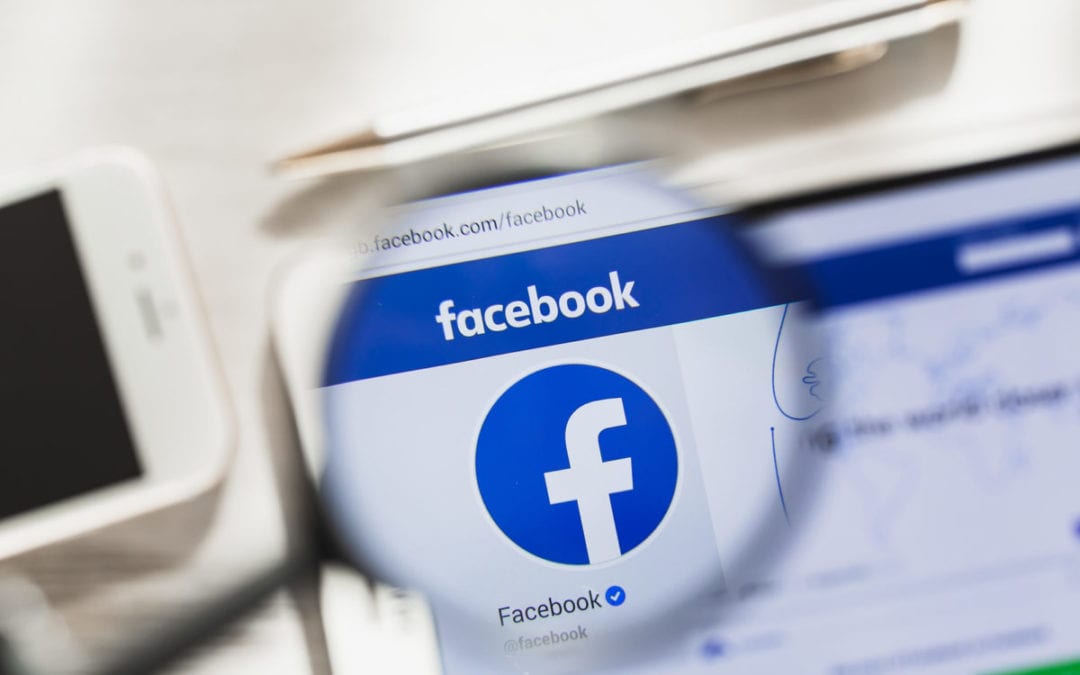 “Donald Trump is one of the single greatest threats to democracy in modern history. The hatred and misinformation the former president propagated has no place in America, let alone on a platform with billions of users. We applaud the Facebook Oversight Board’s decision to uphold the ban on Donald Trump. For years now, we have been pushing Facebook to do what is right to protect the people and the country the former president endangered, and we will continue to hold them accountable. Facebook has the opportunity to end the era in which it fuels extremism, division and insurrection.“