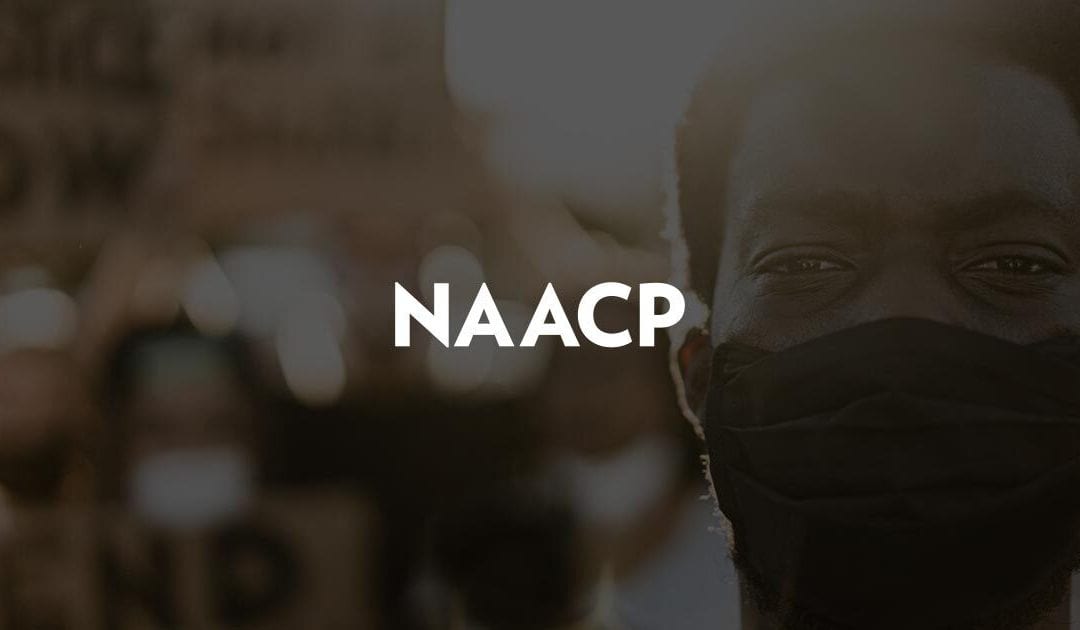 BALTIMORE, MD – The NAACP, the nation’s largest civil rights organization, today announced the launch of its first-ever television ad during a general election titled “Mail-In or Walk-In.” The 30-second television ad will run for two weeks and urges Black voters to vote by any means necessary to make democracy great again. The ads will launch during the premiere of the sitcom “Blackish” at 9:30 ET tonight and are a continuation of the organization’s “Black Voices Change Lives” campaign to increase the Black voter turnout in the November election by five percent compared to the 2016 Black voter turnout.

The new television ad features powerful archival imagery of Frederick Douglas, Black voters marching in the 1960s to fight for voting rights, and the Black Lives Matters movement. In it, Black voters are reminded that democracy cannot be bullied, and their votes will be counted whether they are “mailed-in” or “walked-in.” The new ads will air nationally and in battleground states, including Georgia, Michigan, North Carolina, Pennsylvania, South Carolina, and Wisconsin.

“In less than 14 days, we will be voting in the most important election of our lifetimes. We need every active and registered Black voter to show up to the polls because our lives depend on it,” said NAACP President Derrick Johnson. “The Black vote will undoubtedly determine the outcome of this election, but we must mobilize and empower our communities to have a plan to vote early, vote-by-mail, or do so in-person because our voices matter.”

For the past three months, the NAACP has led the “Black Voices Change Lives” campaign to encourage and mobilize eligible and infrequent Black voters to register to vote and turn out to the polls in November. The campaign is in Phase two and focusing heavily on voter mobilization, with early voting underway in states across the country. The NAACP is currently running digital and radio ads in over 30 media markets across the country.

The ad is available to view on the NAACP’s YouTube page. For more information on the “Black Voices Change Lives” campaign, please visit the website.

Founded in 1909 in response to the ongoing violence against Black people around the country, the NAACP (National Association for the Advancement of Colored People) is the largest and most pre-eminent civil rights organization in the nation. We have over 2,200 units and branches across the nation, along with well over 2M activists. Our mission is to secure the political, educational, social, and economic equality of rights in order to eliminate race-based discrimination and ensure the health and well-being of all persons.

In media attributions, please refer to us as the NAACP.

NOTE: The Legal Defense Fund – also referred to as the NAACP-LDF was founded in 1940 as a part of the NAACP, but separated in 1957 to become a completely separate entity. It is recognized as the nation’s first civil and human rights law organization, and shares our commitment to equal rights.