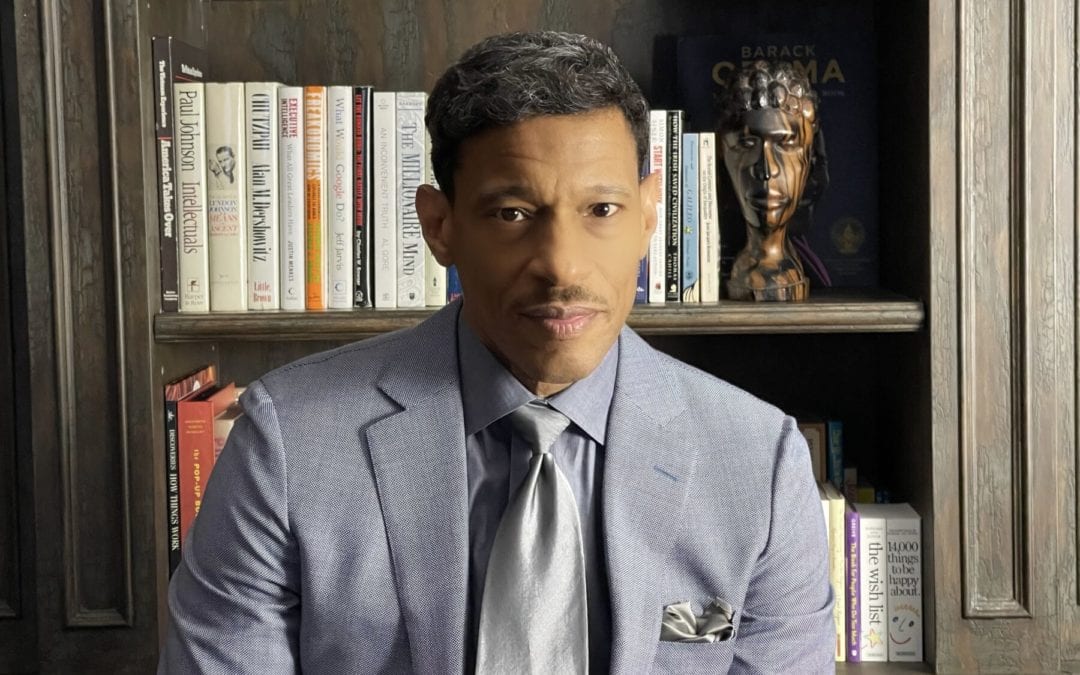 WASHINGTON, D.C. (February 4, 2021) – The NAACP is pleased to announce that Kyle Bowser will serve as its Senior Vice President of the Hollywood Bureau. In this capacity, Mr. Bowser will be responsible for advancing NAACP’s Hollywood projects, relationships, and overseeing NAACP’s Image Awards production.

For nearly three decades, Kyle Bowser has worked as an entertainment industry executive. His experience spans film, television, music, theater, radio, and digital media. This immersion within a vast sphere of media interests has provided Bowser with unique insight into the intersecting parameters of the arts, culture, business development, and emerging technologies.

“I am excited to add Kyle to the outstanding and growing team we have here at the NAACP,” said Derrick Johnson, president and CEO of the NAACP. “Kyle brings a long successful track record and deep knowledge of the industry with him that will be an invaluable asset to the organization as we continue to restructure our efforts to advance our advocacy strategy.”  “It is an honor to commit the acumen and goodwill I’ve developed throughout my career to the mission and legacy of the NAACP,” responded Bowser. President Johnson’s leadership provides both a platform and covering to pursue progressive and measurable results, as we reimagine the breadth of stakeholders in entertainment.”

A native of Philadelphia, PA, Kyle Bowser received his Bachelor of Science degree from Ohio University in Radio/Television Communications and earned his Juris Doctor degree from Widener University School of Law. He was admitted to the Pennsylvania and New Jersey Bar Associations and supports the Black Entertainment and Sports Lawyers Association and the National Association of Multi-Ethnicity in Communications (NAMIC) – for whom he founded the annual Vision Awards and received its coveted Legacy Award.