REPARATIONS are Becoming a Reality 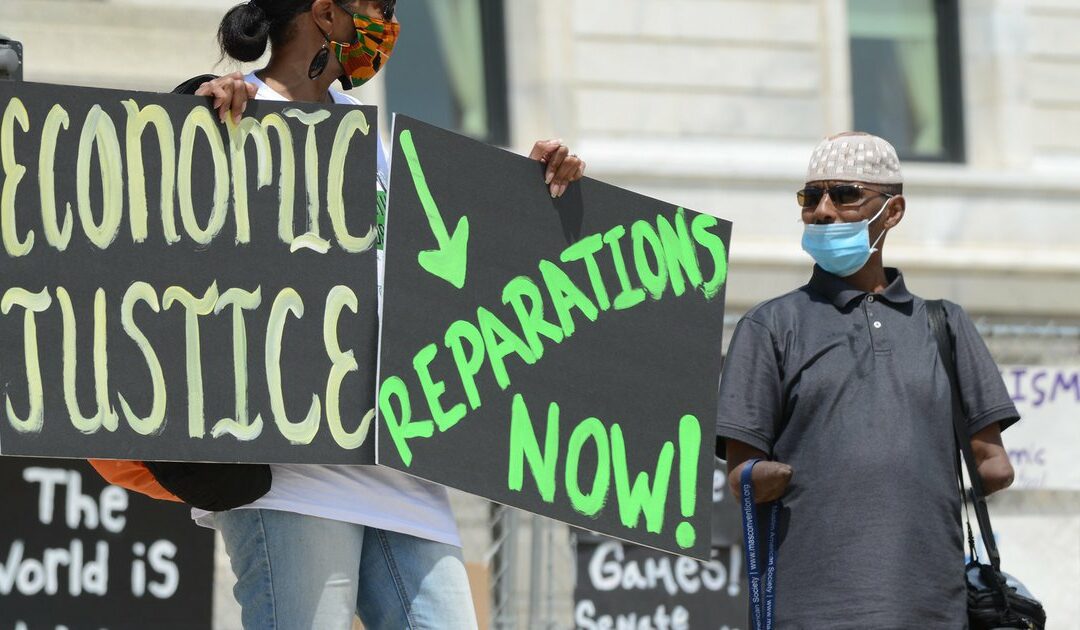 On Monday, February 7th the High Point City Council voted 5-4 to adopt A Resolution for the One High Point Commission to Explore Community Reparations for the African American Citizens of High Point, North Carolina.

The adoption of this resolution establishes the One High Point Commission.  The Commission will consist of a total of 13 members including the following; two City Council Members; nine Citizens of High Point; and two members of the HP NAACP.

The Commission will be responsible for studying the institution of slavery, the discrimination of freed slaves and their descendants; the lingering negative effects of slavery; the manner in which slavery is denied in public education within High Point; and the direct benefits to societal institutions.

Spread the word! Reparations are becoming a reality!