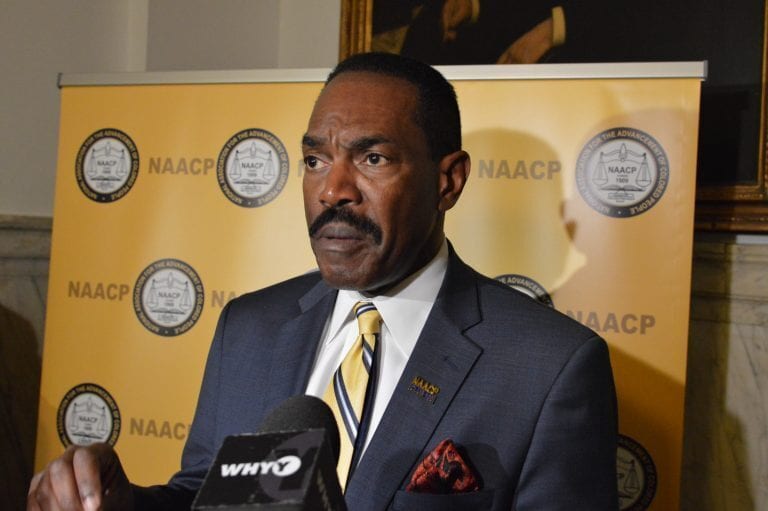 “Earlier this week, I shared a post on social media in an attempt to start a dialogue around criticism and understanding.

I later learned that not only was the quote I used misattributed to the philosopher Francois Voltaire, but in fact, the quote and image had been used previously by white supremacists. I immediately removed both the quote and the offensive images. It was never my intention to offend anyone or cause any hurt.

The NAACP strongly condemns any offensive language or imagery and stands against all forms of hate speech and anti-Semitism.

I stand with all members of the Jewish faith in the fight for social justice, and I intend to use this opportunity for thoughtful conversations with both the Black and Jewish communities.”