THE CITY OF HIGH POINT VOTED TO CONTINUE A LEGACY OF INDIFFERENCE: DENIES HIGH POINT BRANCH OF NAACP’S REQUEST FOR COMMISSION ON REPARATIONS 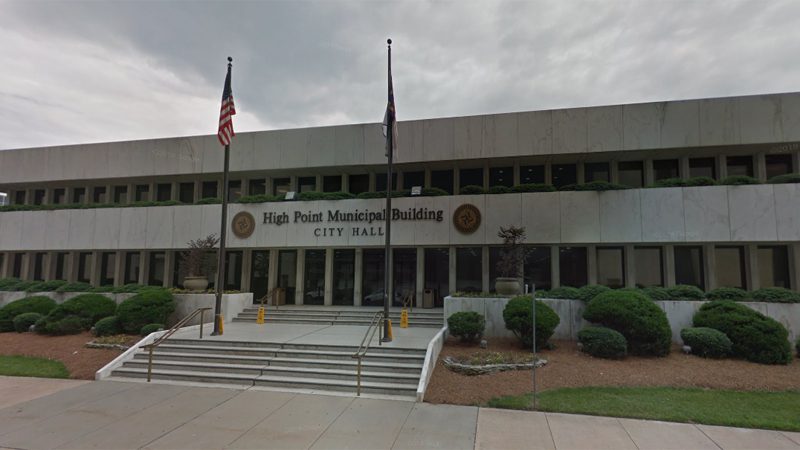 On Monday, September 20, 2021, the High Point City Council unanimously voted to set aside a resolution by the National Association for the Advancement of Colored People (NAACP) requesting the creation of a city commission to investigate reparations for High Point’s African American citizens. It instead substituted its own resolution to create a commission which deliberately omitted the term reparations. While some hail this vote as a step forward, the city council’s action is reminiscent of the classic reasoning and maneuvers used to deny African-Americans their civil rights.

Leading the charge against the resolution, Mayor Wagner argued that the resolution was “legally” flawed and outside the scope of the city’s powers. Furthermore, he stated that he could not support a measure which didn’t have a clear and predictable outcome. Other city council members argued that they followed a philosophy of limited government, and they weren’t sure that even if the city had the power to enact the resolution that they would vote to support it. City council members referenced their personal views of history; at one point they worried out loud that they feared that the resolution would “tear the city apart.” The mayor opined that this city council had done the best on these issues, and he cited a list of actions taken by the city to address the needs of its less fortunate citizens. One council member even lectured the NAACP on his “practical” viewpoints, and he cautioned it on mishandling the responsibility of a commission. The city council assertively restated its opposition to the term reparations. Again, several members reiterated that they found the word offensive and perhaps another term could be used as a substitute.

State and local governments in the south historically resisted the repeated calls to end segregation and racial discrimination. They refused and resisted change and were unwilling to “explore” a path towards reconciliation. High Point’s city council, unfortunately, adhered to this pattern and practice. Citing how well the city has performed its duties for the minority community sounds familiar to the old refrains, “have not I treated you well” or “what do you people want now.” We applaud the personal actions and beliefs of High Point’s upstanding citizens but it’s the structural/institutional issues that need addressing. For example, does the video of George Floyd’s death show all white people to be racist? No, but it shows the institutional realities African-Americans face. Are there similar videos of High Point Police abusing African-American citizens? Yes, but the city does not want to talk about repairing or providing a remedy for this conduct and any other behavior adversely impacting African-Americans.

About the High Point NAACP

The NAACP’s principal objective is to ensure the political, educational, social and economic equality of minority group citizens of the United States and to eliminate race prejudice. The NAACP seeks to remove all barriers of racial discrimination through the democratic process. It is a 501 (C) (4) organization.