The Confessions of A Man Benefiting From White Supremacy and Privilege… 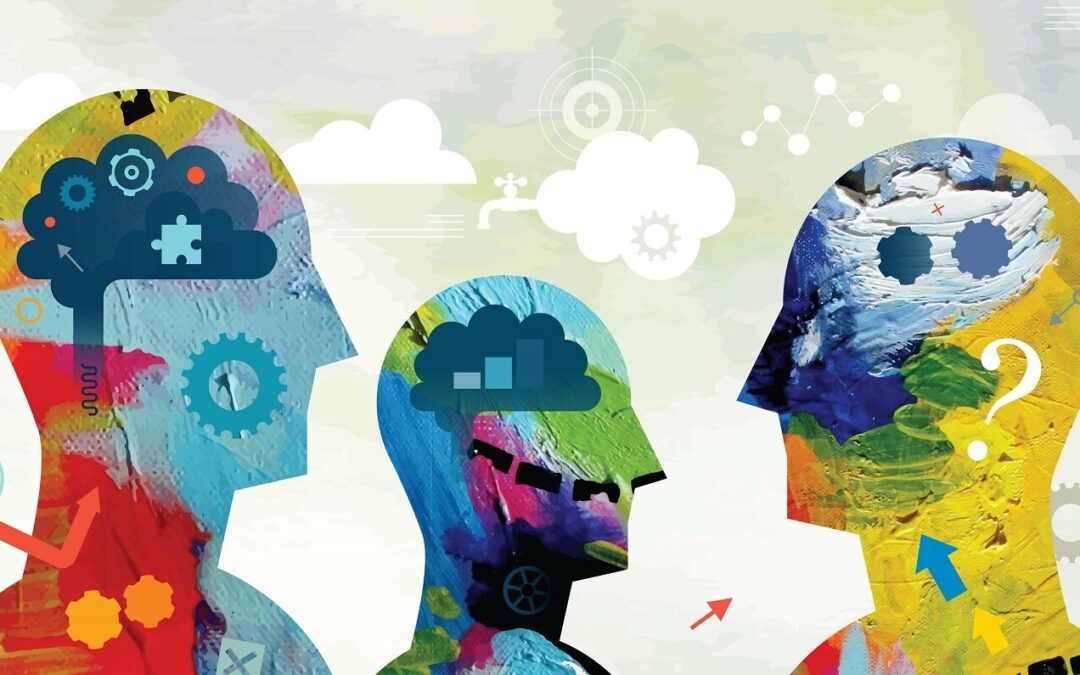 The Confessions of A Man Benefiting White Supremacy and Privilege.
The following is an excerpt taken from :

“Reparations toward a More Just and Beautiful World”

By Douglass DeCandia
I, and my family, continue to benefit from the long history of settler colonialism and white supremacy in this country.
My relatives were able to accumulate and pass down wealth through the generations in part because of laws that have been set to keep power in the hands of white people and to make sure divisions remained among the races and classes of America. My relatives were allowed to own property and vote at a time when these rights were denied to Black and Indigenous people. My relatives received the benefits of the GI Bill and the Social Security Act, which excluded groups of domestic and agricultural workers—of whom a large percentage, at the time of the New Deal in the 1930s, were African American. My relatives have not been the targets of the systematic discrimination of redlining, nor have we been pushed out of our homes by gentrification.
My family has been supported and protected by racist laws and institutions over the centuries; I continue to receive the inheritances of this legacy. In addition to money that was left to me by my grandparents, I inherited access to many social support networks that helped me find jobs when I needed work. As I continue to learn about my family and how we fit into the history of this country, I understand more deeply that the money I have inherited and the money I have been paid is not my own, but has been allowed to me through centuries of extraction (from the land and from people who are not considered white) and accumulation (into the hands of those considered white). Reparations are much more than giving money; they are a re-distribution of energy that has been generated through a disparity of power.
Though I have benefited from the systems of white supremacy and patriarchy in material ways, I know they have also caused deep harm—influencing physical, emotional, and spiritual dis-ease within myself, within others, and within the Earth.
Brad Lilley