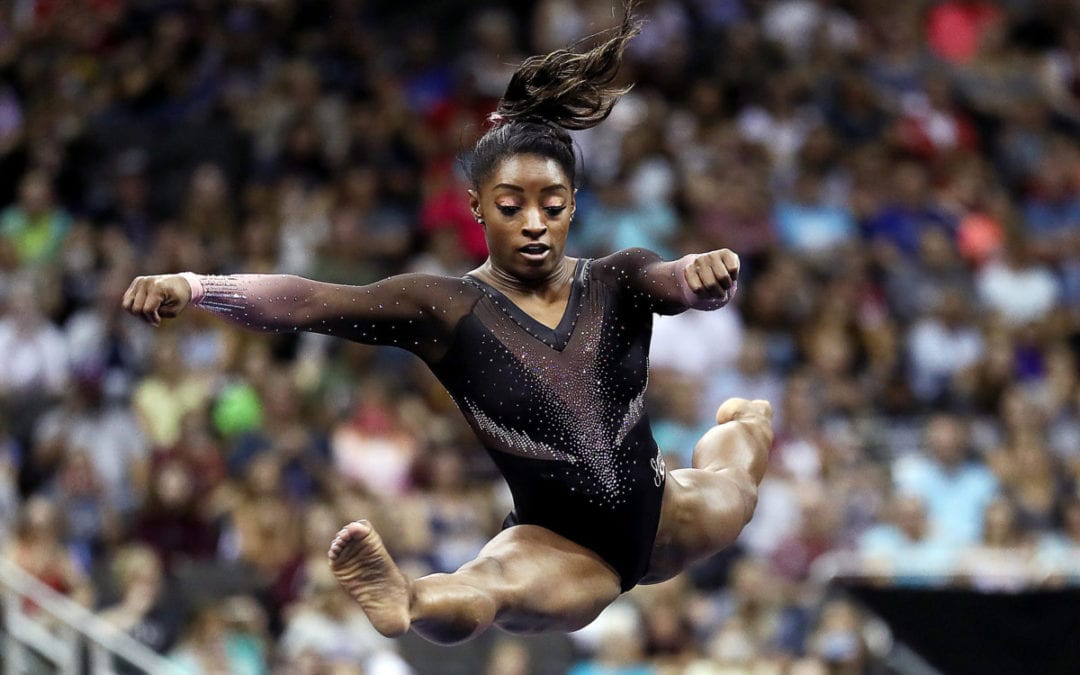 Simone Biles just can’t stop flipping herself into the record books. On Saturday at the 2019 U.S. Gymnastics Championship in Kansas City, Missouri, the five-time Olympic medalist made history, becoming the first gymnast to land a double-twisting, double somersault dismount from the balance beam in a match.

Pew Trusts: A Change in Politics With More Black Voters in the Deep South

Although they are Georgia natives, state Reps. El-Mahdi Holly and Jasmine Clark are the faces of political and demographic change in their state, as new black residents in the Atlanta suburbs make their mark on Georgia’s Republican-dominated legislature.

Blavity: 9 Black-Led Residencies And Fellowships Every Creative Should Know About

Malcolm Gladwell, the notable Outliers author, has convinced many people that it takes 10,000 hours to become a master at their craft. But what happens when a Black artist of any discipline rarely has the time or opportunity to produce? I bet there’s an epic novel buried in some writer’s keyboard. I’m sure there exists a master shooter who has yet to imagine the photographic concepts floating in the mind’s eye. What about the painter, the sculptor, the musician who has yet to birth their masterpiece? Perhaps these are more Black dreams deferred.

The Miami Herald: A jaywalking stop that turned into an arrest is now a ‘Walking While Black’ lawsuit

A jaywalking citation and resisting-a-police-officer arrest that a judge tossed out on a Constitutional rights violation and officer credibility has turned into a federal “Walking While Black” lawsuit against the City of Coral Springs and that officer.