Your POLITICAL ACTION COMMITTEE at work 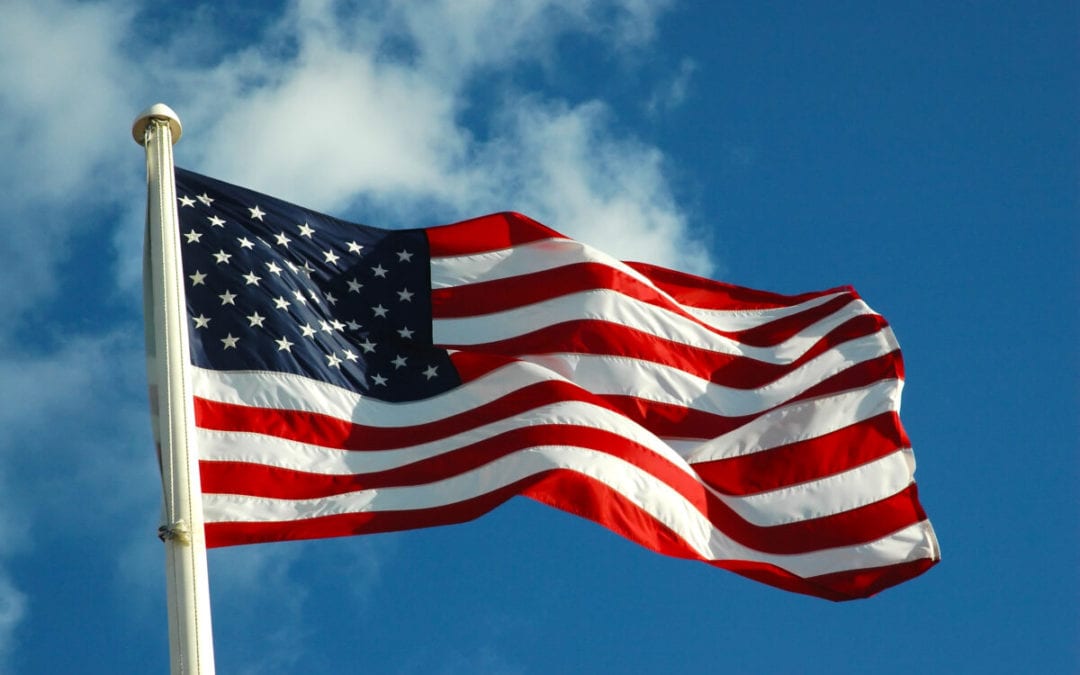 Our committee began its efforts to Get Out The Vote in mid-March with the chairman and several members participating in virtual training on the VAN system, a program with a robust database of eligible and registered voters. Despite many efforts, none of us were ever given access to that program and its database.   However, additional committee members participated in several GOTV  virtual training sessions, and all participants were given access to that database in early July. Currently, we have 15 volunteers who, we believe, will invest one hour per night, five nights/week to operate a virtual phone bank intended to reach 3,000 voters. Other plans are in the works to personalize five thousand post cards.  More volunteers are needed to expand our efforts.  Call Don Chiariello, our Political Action Chair, at 410-622-9554.

We have invested considerable effort in compiling the many problems with police misconduct and the criminal justice system. Several meetings resulted in a consensus that we push for a Citizen’s Review Commission, perhaps styled after the Greensboro Criminal Justice Advisory Commission. We will seek to create a body that will have power to investigate and review alleged police or prosecutorial misconduct.  We will also seek several legislative changes to, for instance, ban choke holds or carotid artery restraints and other use of force policies. The ultimate goal would be to get subpoena power. There are important issues to be decided, such as who appoints the Commission members and what powers the Commission will have.  If you want to participate in this effort, or you have a relationship with an elected official, call Don at 410-622-9554.

Last year, approximately 36,000 registered voters were purged from the Guilford County election rolls.  One of them may have been you.  It is imperative that you call the Election Board at 336-641-3836 to verify your status.

A letter has been prepared to inform our membership about that recently disclosed purge of voters, and what each member can do to determine their status and correct it.   Given the uncertainty surrounding COVID-19, you also need to learn about the ease and availability of absentee voting.  There are NO restrictions on who can use this ultimate convenience.  Your request for an Absentee ballot cannot be denied if you are a registered voter in Guilford County.  That request can be made by phone,  336-641-6876, or at GuilfordElection.org.  You would then receive an ‘Absentee Ballot Request form which must be completed per the instructions on the form and returned to their office some days before the election.

This national event occurs once every ten years. Every household is counted. Billions of dollars in federal spending is allocated according to the Census count.  Health care, road work, public services and a host of other programs are directly affected by the count.  How many Representatives we have in Congress depends on the count. It takes less than five minutes to complete the form, on paper or via internet.  Be sure you have done it, and make sure your friends, relatives and neighbors have done it, also