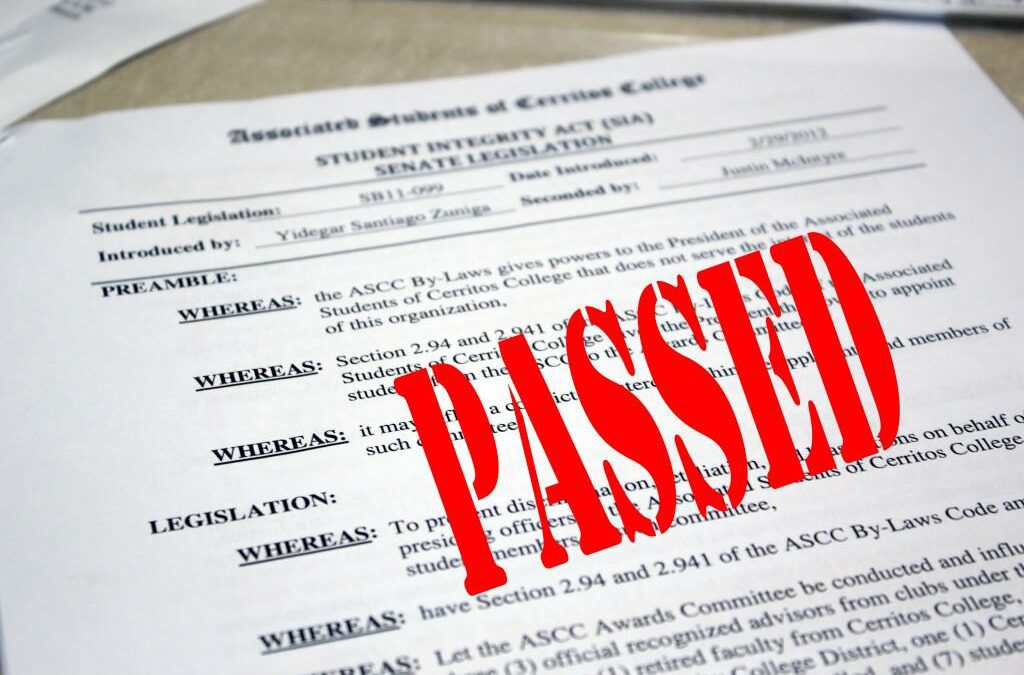 On Monday February 7th 2022, history was made for the City of High Point and the High Point branch of the NAACP. By a 5-4 vote, the city council adopted a resolution for the One High Point Commission to explore community reparations for the African-American citizens of High Point, North Carolina. Since September 2021, our branch has worked with the council and city staff to negotiate the language of the NAACP Branch’s original resolution requesting a reparations commission. Through the creation of the One High Point Commission, we believe the council has honored the spirit of our request. We are extremely excited about this milestone achievement in the seeking of justice and equity in our great city.

For over 244 years High Point profited off the backs of Black people. Now is the time to address the harm, injustice and economic deprivation that generations of cruelty, brutality and the inhumanity of slavery and legal segregation has wrought on the Black community. The descendants of slaves have endured murder, rape, sodomy, crimes against nature and an assault against their financial and economic sustainability.

What restitution is: the redistribution of tangible resources that make up for the 244-year head start in the building and transference of generational wealth.

What restitution is not: social programs, affirmative action and reversing harmful policies without providing compensation for their detrimental effects.

Within the next few months, the One High Point Commission will officially be impaneled and begin its work studying the generations-long history of  slavery, anti-black racism and discrimination, outright theft, and deprivation as it relates to the City of High Point and begin exploring remedial actions it can recommend to city council to address the lingering effects.

Of course, as is too often the case when dealing with Black people’s issues, Monday’s vote did not proceed without its fair share of antics and disingenuous excuse making. As some council members struggled valiantly to keep the discussion on topic, the dissenters caterwauled endlessly about everything from international law to iPad passwords. The events of Monday, however promising the result, indeed demonstrate that it may not be smooth sailing from here to Justice.

About the High Point NAACP: The NAACP’s principal objective is to ensure the political, educational, social and economic equality of minority group citizens of the United States and to eliminate race prejudice. The NAACP seeks to remove all barriers of racial discrimination through the democratic process. It is a 501 (C) (4) organization.